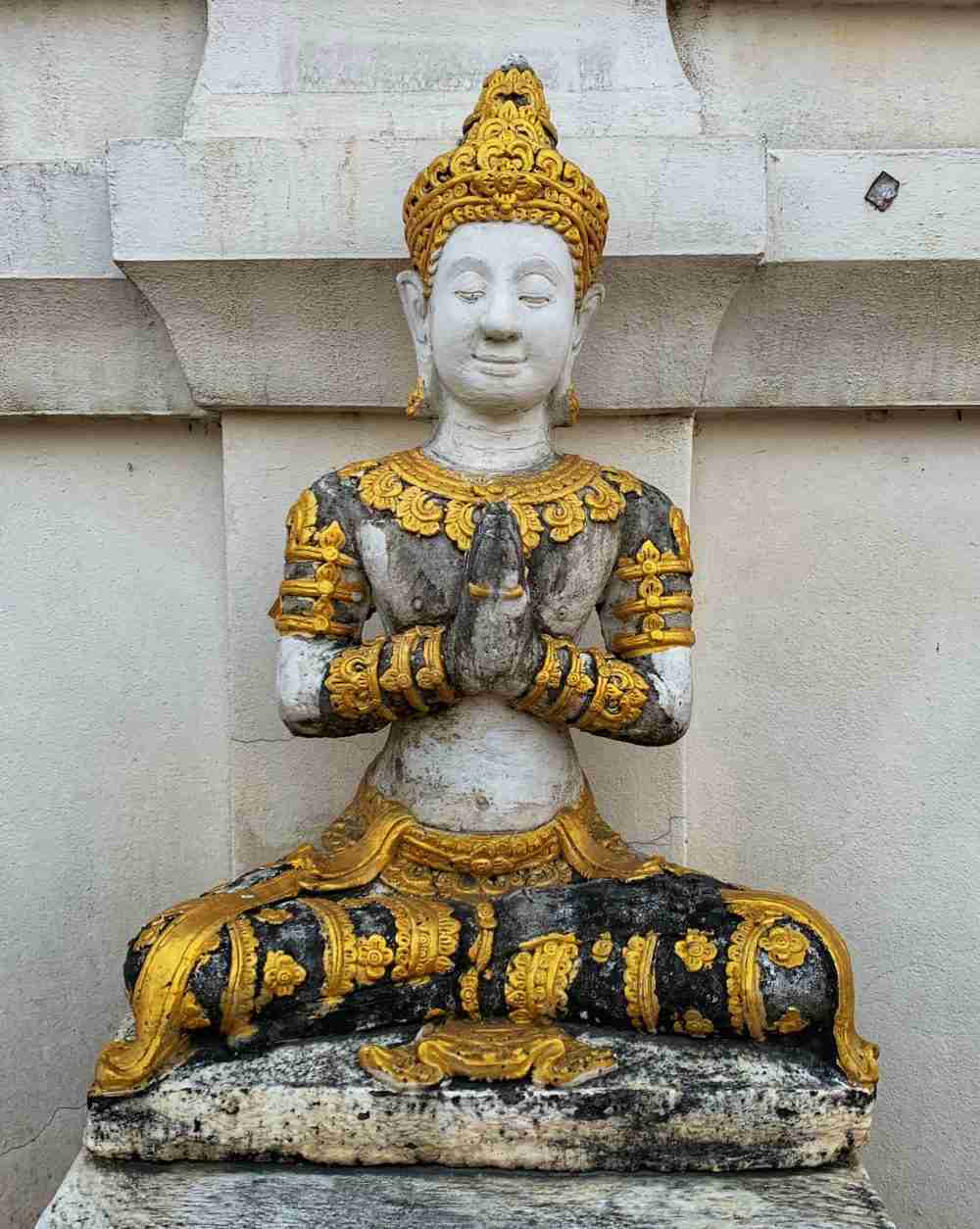 Because I like a theme, I’ve divided my year-long trip into three distinct parts.

The first leg? My modern Grand Tour (like wealthy gentlemen used to take), seeing the big cities and art and culture of Europe. The canals of Venice, the opera in Vienna, the ancient in Athens, and everything in Paris: classic.

So what about my current four month sojourn through Southeast Asia? I’m moving forward into a long, deep retreat. Literally, because I’m about to head into a six-day yoga retreat in the north of Thailand (no technology so no blogging or insta updates!). But also, a retreat from some comforts and habits that have stuck to me.

Please note, this does not mean that I have traded in all my chic black clothes for tie-dye and elephant pants and dreadlocks here, or that I am going shoeless and doing a rebirth ceremony (these are real things I have seen a bunch of confused westerners doing here. Thai people wear shoes!).

It’s a change inside, just a little bit.

Why stay sober in Southeast Asia?

What’s driving it? Partly because all the booze here is shitty cheap beer or shitty expensive wine. Partly because it’s more budget-conscious, and more safety-conscious too in a part of the world I’m not familiar with.

But it’s also because there’s a part of me that loves, craves, needs oblivion. And that’s not a part of me I am sure will ever leave, but when it rears its head out of the depths where it lies dormant, drinking is the worst fuel to feed it.

So maybe that part never goes away. But maybe I can find a new outlet for it. I won’t know until I try.

Pretty sure dreadlocks won’t help, though.

Talk to you after six days of yoga and veganism!