The City and the Solo Traveler: The Perfect Combination 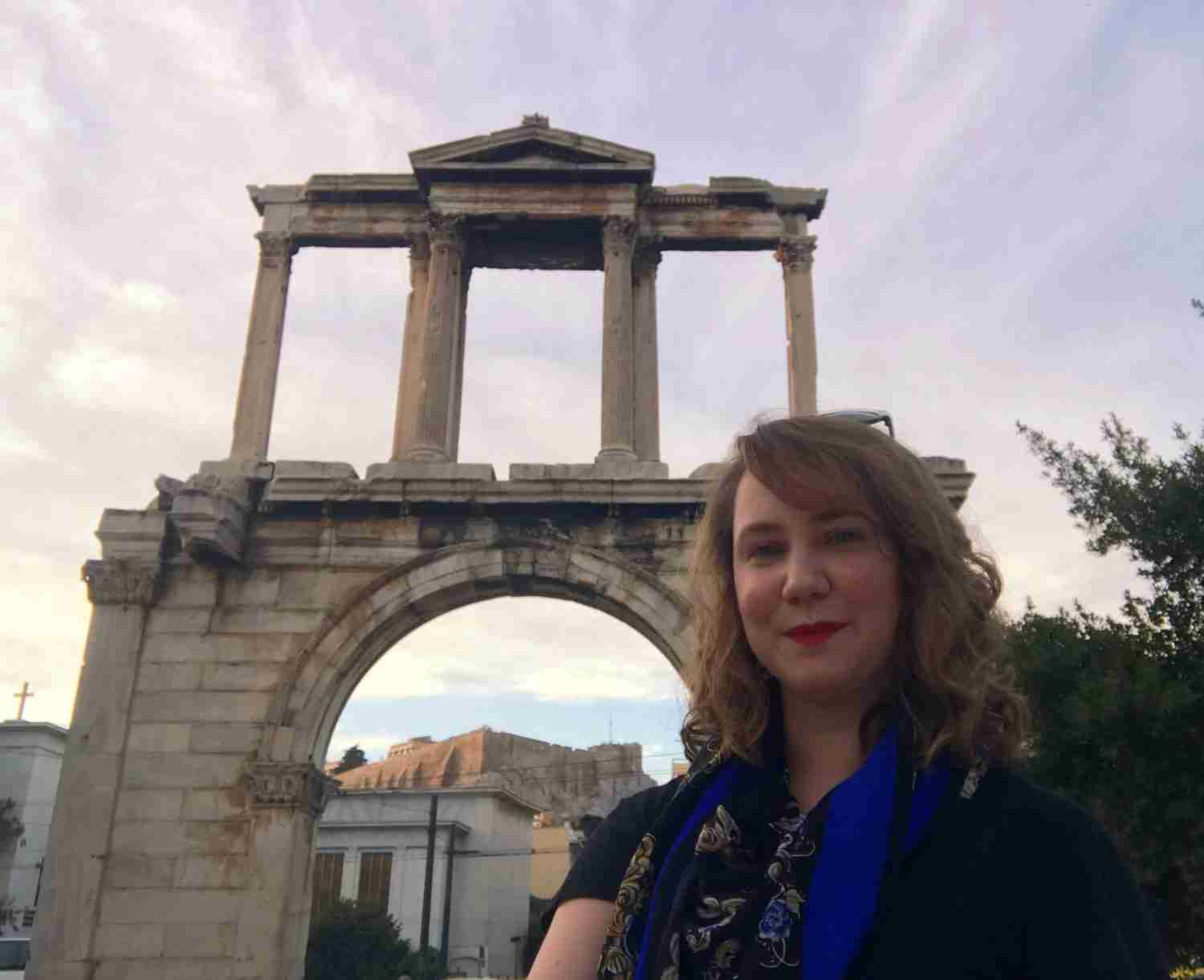 The lovely German girl I met the night before at the hostel gasps when I tell her I spent a whole month in Paris recently. “But there are so many people there! It’s so crowded!”

Yes, I thought, sighing happily to myself. That’s exactly why I loved it.

We had this conversation on a deserted, utterly beautiful beach in Southern Crete. It emerged that her idea of a perfect trip was wildness and isolation, and lots of hiking.

But what invigorates me most isn’t a remote corner of the planet. It’s a swirling, chaotic metropolis, the bigger the better.

Getting lost and found again

Ambling aimlessly is a pleasure best indulged in solo. You silently pick your way across crowded squares, deciding which way to turn by which street looks most beautiful or intriguing or blissfully empty. No agenda, no time constraints, and if you’re doing it right, no maps.

This strolling is most satisfying in cities, with their endless tangles and turns to explore. You’re reduced to a pair of feet and a pair of eyes, wandering and watching.

You might catch a glimpse of a Greek Orthodox priest trying on a new vestment in a tiny shop on a side street in the middle of Athens. Or two soft nuggets of kittens curled up together atop a twisted vine, like a tiny hammock. Or a little elderly Greek woman carefully picking her way home across the broken paving stones, dressed immaculately all in black, carrying her finds from today’s market for tonight’s dinner.

Be as visible as you choose

Flirt shamelessly with your very cute but probably too young waiter with the intriguing neck tattoo. Enjoy a little human company and warmth as you sip your silky white wine, and then melt away into the darkness and the crowds of the city.

Or decide today, you’re just a silent observer. Sink into a corner table with a clear view of the streets, and get lost in watching the crowds of locals going about their errands, their days off, their first or last dates. As a solo traveler, you can fade easily into the background and quietly listen to the people around you, and catch fragments of their lives.

It’s almost like a superpower, this ability to appear and disappear at will. I wrote this as I’m cozily ensconced in a crowded café terrace in Athens, surrounded by throngs of others but in my own writing world. It feels comforting sometimes after solitude: to be in the world even if I’m silent.

The longer I’m on the road, the more I realize that what most excites me about traveling is getting a glimpse of the lives of other people. I’m insatiably curious about this.

What is it like to be an American expat in Iceland? An immigrant in Paris? A young person in Greece in the midst of a youth unemployment crisis? I thirst to drink all of these different lives in.

I even love learning about other tourists: why are they here? What drew them to this place out of all the possible places in the world? Sometimes the answers will inspire you, like the South African couple I met in Santorini who live in Amsterdam and decided this year, they would go on one trip a month to a place they have never seen.

In a remote wilderness, or even a quiet suburb, all of this is hidden. But in the cities, life is lived in public. And the curious solo traveler gets to partake in it all.

This is the power of the city. It’s not just a landscape, it’s a living, breathing organism filled to the brim with other lives, other options, other dreams.

I’ll take that over some trees any day. 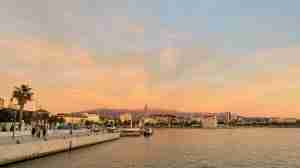 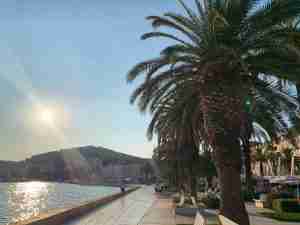 Turning 35, Alone and Abroad: What Comes Next 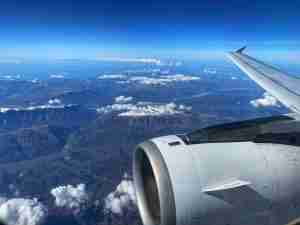 Travel in the Time of Coronavirus