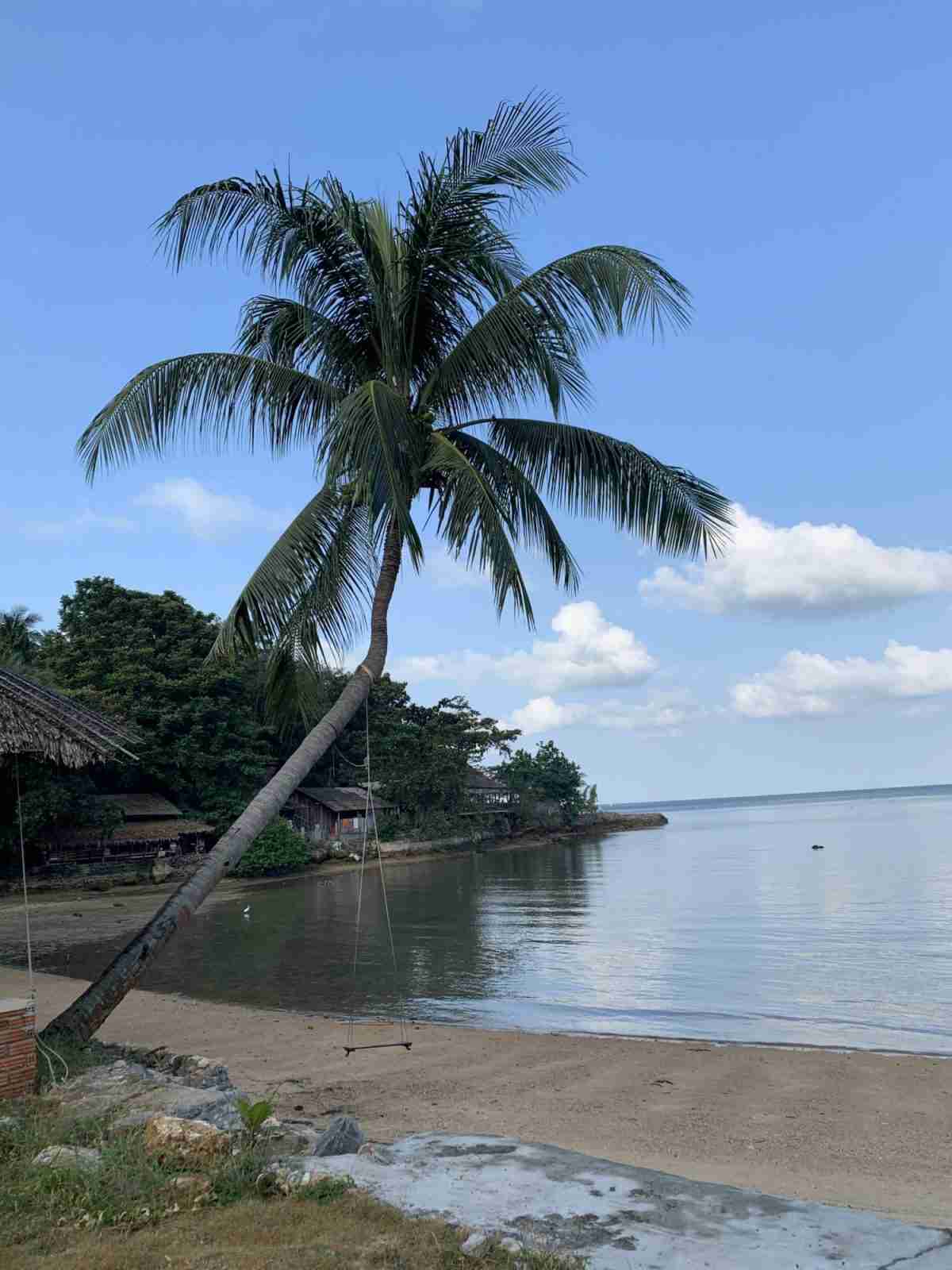 Everyone on my train is French.

I look around as they chatter about which seat is theirs, and wonder if I’ve accidentally gotten on the wrong car, if I’m headed to Nice or Lyon instead of the south of Thailand.

Before the train, I hung out with some English peeps from my hostel, and a Canadian, an Australian, and enough Germans to start a soccer team (they like soccer there, right? Idk sports bore me).

I met more Austrians than Americans in Laos and Cambodia. Austria has 8 million people, while American contains over 350 million.

So where are my countryfolk?!

Do Americans need to travel more?

I’ve spent the last few days pondering why exactly I’ve seen so few of us out here. We’re one of the wealthiest countries in the world, with a passport that grants us easy access to most countries of the world (even Laos, which we dropped an astonishing amount of bombs on over an 8 year period, charges us less than Canadians to get in the country!).

It could be fear. Maybe we’ve all seen Liam Neeson battling those scary foreigners in Taken too many times, and we imagine that’s what the world outside America is like.

Or disinterest in “abroad” because after a lifetime of hearing how America is the biggest, the best, the most beautiful with her amber waves of grain, we have decided that it’s the only place worth being. Why go outside our borders when we have everything you could want here (giant portions of food, really nice bathrooms, people who speak English and are as loud as you are).

Our lack of vacation time isn’t helping us get out and around either, nor our cultural disdain for those few lazybones who dare use the little vacation time our employers begrudgingly allot us every year.

But I think much of this hesitation to go outward stems from a fear of looking inward at our own culture too closely. What if, on a trip to Denmark, you realize that guaranteed healthcare and a state that ensures no one goes homeless is actually kind of wonderful? What if you go to Laos and see the legacy of American militarism, which there is a staggering amount of children dead because of our bombs for a war we lost? What if you go to Germany and find that they get a humane amount of vacation time and still are an economic powerhouse?

You might start to question the oft-trumpeted belief that America Is Number One and the rest of the world is in some way backwards or behind. You might start to wonder why we’re the only developed country with staggering levels of guns and also staggering levels of gun violence, the only one without maternity leave or mandatory sick time or holidays, why there are more homeless people in Boston than Bangkok, why we have had fewer female leaders than India.

The world is not as scary as it seems

It’s easier to generalize about the world outside, to cocoon ourselves in our big suburban houses with their fancy bathrooms and to only read about the rest of the world when something bad happens, like a tsunami or an economic collapse or Brexit.

And that’s a comfy way to live! I truly miss American bathrooms, that is truly something we are the best at. There is always a shower curtain AND a place to put your soap at the same time. I have never had to hunch over a toilet to bathe in America. Quelle luxury!

But I can’t help wonder what our lives would be like if there were a few more of us out in the world, seeing how everyone else lives and finding a few questions of our own.

2 thoughts on “The Quiet Americans: Why Don’t We Travel Alone More?”