Why Solo Travel in Greece is Wonderful 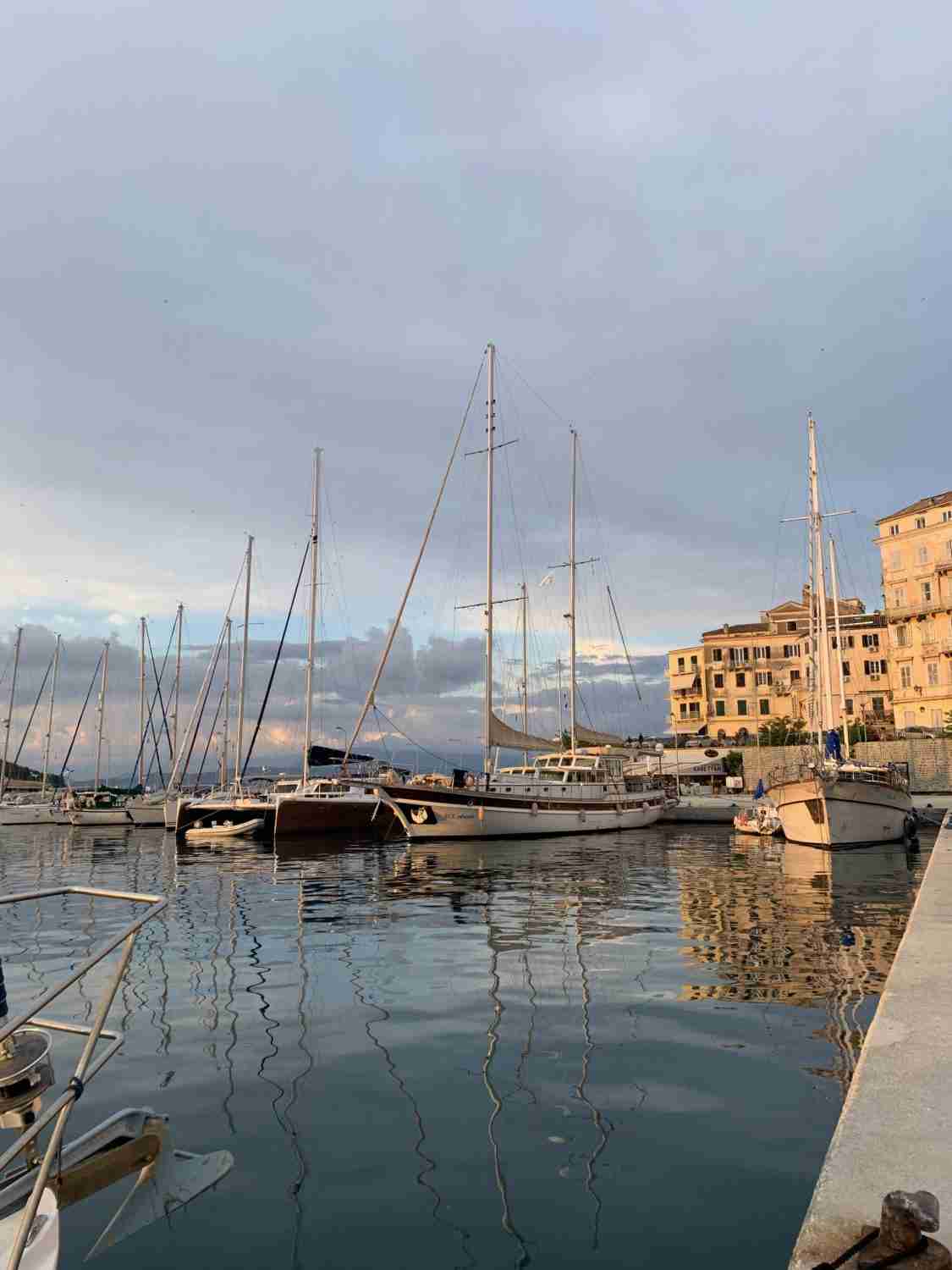 Solo travel in Greece can seem intimidating and even scary – but I promise, it’s safe. And better than that, it’s an experience you’ll never forget.

There are so many things to do in Greece alone you will love – exploring ancient mysteries and vibrant modern Athens, traveling solo in Santorini among the hordes of couples, and finding all the cats in Crete.

Absolutely. In fact, Greece is my favorite destination for first-time solo female travelers. It’s safe, it’s easy to get around, it’s easily accessible. And people are extremely friendly and will look out for you wherever you are.

Since Greece has a culture where people are out and about on the street and in cafes until late, you can also walk around at night without fear. There’s always someone around. Athens has a bad reputation (it’s just a bit grungy and has a lot of graffiti) but it’s one of the safest cities I’ve traveled to in 30 countries and counting as a female digital nomad.

Of course, that’s not to say you should let down your guard completely. As women in the world, we always have to be on alert at least a little bit. But it is much safer to be a woman traveling in Greece than being back home in Boston, sadly. Use the same safety techniques you’d use anywhere and you’ll be just fine.

Greece is perfect for a woman traveling alone: so safe, so friendly, so welcoming. I know all the things that make me feel comfortable in a foreign country – how I like my coffee (freddo espresso, medium sugar), how to use the metro and the buses, how to say hello and thank you.

At this point, I can read the Greek alphabet easily and I’ve picked up a fair smattering of Greek, mostly greetings and foods. And I throw those few phrases out with enough confidence now that sometimes my “kalimera!” (good morning) is returned with a volley of Greek.

Then I have to sheepishly say sorry so the teenage girls on the Corfu city walls or the flight attendants will switch to their perfect English for the clueless and clichéd American.

But I love so much more about solo travel in Greece than my comfortable familiarity can explain. Part of it is years of learning and fascination from afar – in college I studied Ancient Greek language and history and art history. I developed a fascination with the ancient Minoans and their bare-breasted snake priestesses, the mysteries of the Cycladic civilizations and their cool white figurines, Plato and his love of puns and beauty.

Much of my joy here is from seeing things I’ve read about in books come to life – the Lion’s Gate at Mycenae, the frescoes at Akrotiri, the silence of Delos.

A mix of the old and new, familiar and foreign

There’s more to it than these moments of recognition though. And it’s not just how attractive all the men are. Seriously, they’re very hot and we don’t talk about it enough.

The other day in Athens at a hip Exarchia coffee bar, the very cute barista winked brashly at me as I smiled requesting sugar in my iced espresso, marveled over my command of Greek (please and thank you! so advanced) and then gave me a free sugared pretzel to go with my coffee, just because. Flirting by feeding – I’m into it.

In most of Europe, my smiling tends to freak people out so I love a land where it’s appreciated. It’s not just how incredibly friendly everyone is – the old men selling me a sesame roll and telling me about their friends in Boston, the bakery owner admiring my travel plans while heating up my vegetable pie, the independent street cats who occasionally allow a chin scratch if they’re not too busy.

It’s the philoxenia: the love of strangers that’s intrinsic to Greek hospitality. That’s what makes Greece so safe and welcoming for solo travelers of all genders, ages, and inclinations – a happy curiosity and desire to show you the best of this beautiful country they call home. (And now I do too, as a digital nomad!)

Why I Love Greece as a Solo Female Traveler

There’s something in the land and the sea that stirs an almost-memory – the soft slopes of the worn-in mountains that flatten and merge with the even softer sea, the warm white light against the deep cool blue of the water, the sharp-tailed swallows wheeling in the sky at dusk as they have done for thousands of years.

Poppies pushing into crevices of ancient ruins holding their quiet dead secrets. The view from a terrace at Knossos on Crete as the hills echo with a whisper of a memory of people just like me so long ago.

I feel small and new and whole, like my little walnut shell of a heart is opening. 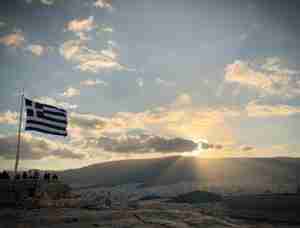 Planning a Trip to Greece: Everything You Need to Know