Rules of the Laos Roads: Traffic in Southeast Asia

By Kathleen O'Donnell on Thursday, February 7, 2019 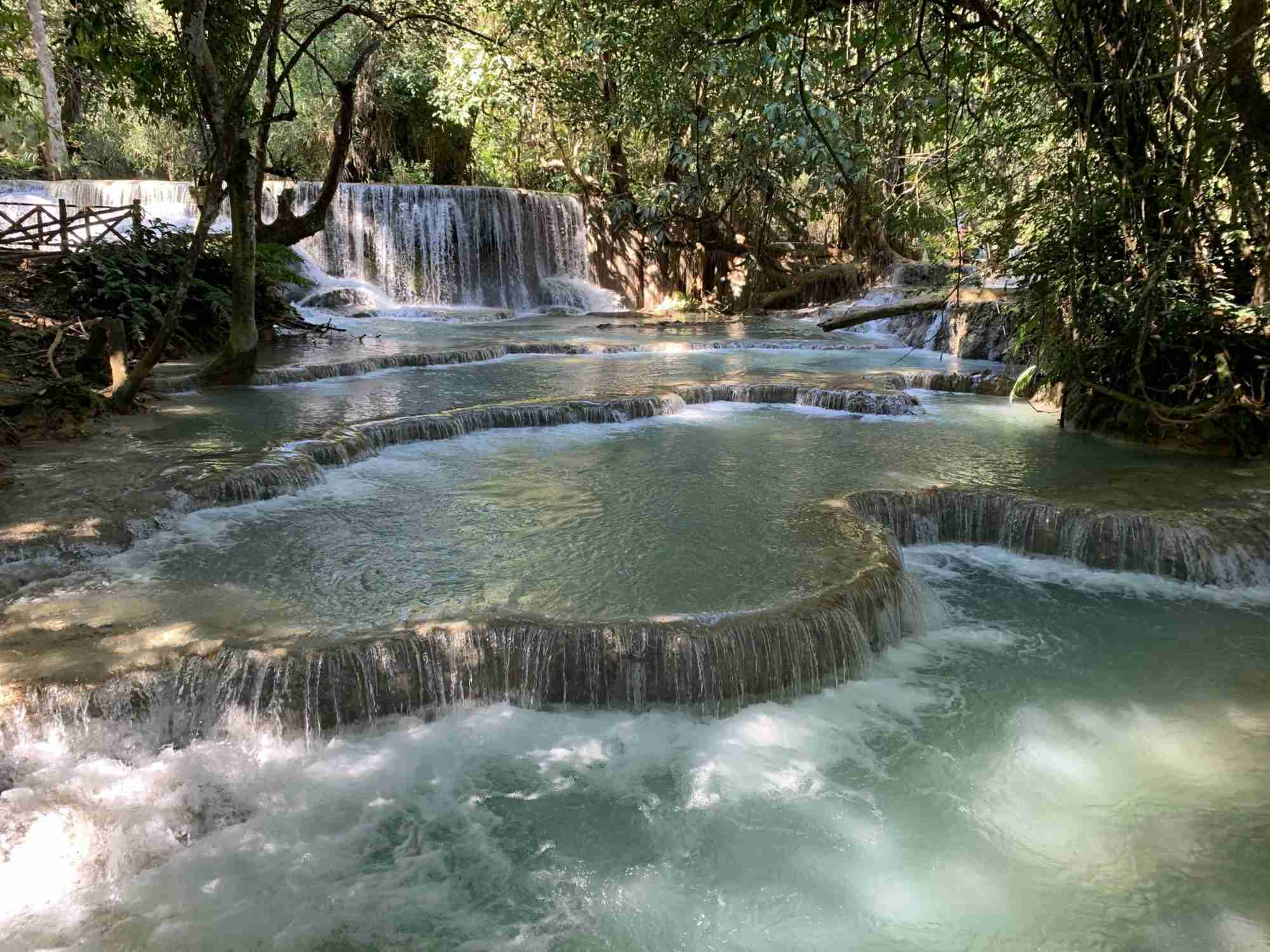 Every country has its own road vibes. As a current international bus frequent flyer (a mixed metaphor but hey it’s hot here), I love noting the quirks that govern each culture’s public transit. Greek bus drivers snarl at you and then are immediately kind, Irish ones will always ask you to “give them a shout” which is deeply charming, and everyone at a Thai bus station will cheerfully walk your conspicuously Western self through the ticket-buying and boarding process, and sometimes they give you a banana just because you smiled at them.

Laos is just over the Thai border, but it’s a whole different world.

And that world is the Wild West.

Traveling alone in the chaos: an exercise in staying calm

I should note, I have not successfully taken an actual Lao bus yet. I keep trying to buy tickets for them, and despite being advertised I don’t think they exist. The only evidence I have of them was one we passed broken down high in the mountain passes today, and it had no evidence of passengers.

So the actual mode of transit here is the minibus, which is basically a large minivan. There is a scheduled departure time, which is in reality only the vaguest suggestion of a departure. Usually the vans circle town picking up passengers and then depart only when full, however late that is (we’re on Lao time now).

Or in the case of my van this morning from Luang Prabang to Vang Vieng, you can request a ticket for the 8:30 am van over your breakfast at 8 am, and five minutes later you’ll be informed that your van has arrived. Your baguette is still warm! And now it’s abandoned as you scramble to find your backpack and pay your bill and give the guesthouse cat one last cuddle.

And once you’re bundled in the van next to a desiccated old German man whose pores leak smoke fumes every time he leans over to grab onto his Lao lady companion (which is every five minutes) and 10 other new friends, you’re in for an education.

One road to rule them all

There is only one rule on the Lao roads: might makes right. The biggest vehicle has right of way at all times. Otherwise, it’s a free-for-all.

Cows casually amble alongside tight mountain passes. Dogs slumber in the shade in the middle of the road. Occasionally a water buffalo eyes you from a ditch, twitching its mangy tail.

Your van swerves around a tiny motorbike carrying a whole Lao family, baby included. Then it’s on to pass a group of schoolchildren swinging their arms as they scatter home together, smiling all the way. A Lexus appears in the middle of the road: who has enough money to buy that in one of the poorest countries on earth? Everyone drives wherever they please, on whatever side or more frequently straight down the middle.

The shaky state of roads

Road conditions are like any infrastructure in Laos: a work in progress. Potholes gape from every corner, waiting to take out tires. Paving is intermittent and your teeth will feel quite a bit looser in your skull afterwards. The road winds through the cool and majestic mountains flanked thickly by villages and deep jungle, and guardrails are few and far between on the steep roads.

I have seen exactly one stop sign in this whole country so far.

But in true Lao fashion, no one seems the least bit bothered by this friendly chaos. The school kids smile as the van nearly sideswipes them. Motorbikers calmly continue on the opposite side of the road, and no one honks at them. Our van driver floated serenely between farmers in barely-moving pickups and girls biking holding umbrellas for sun protection and huge trucks laden with just-picked coconuts.

And the dogs keep on snoozing in the shade. 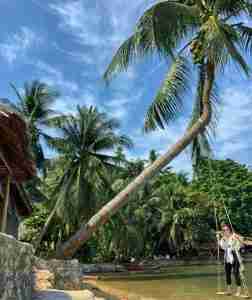 Being Sober in Southeast Asia 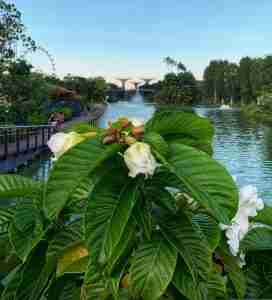 10 Things I Hate About You, Southeast Asia 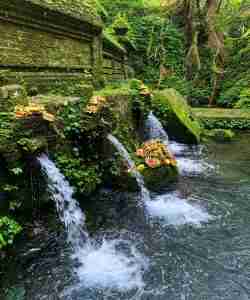 A Creature of Comfort: Unexpected Joys of Long-Term Solo Travel