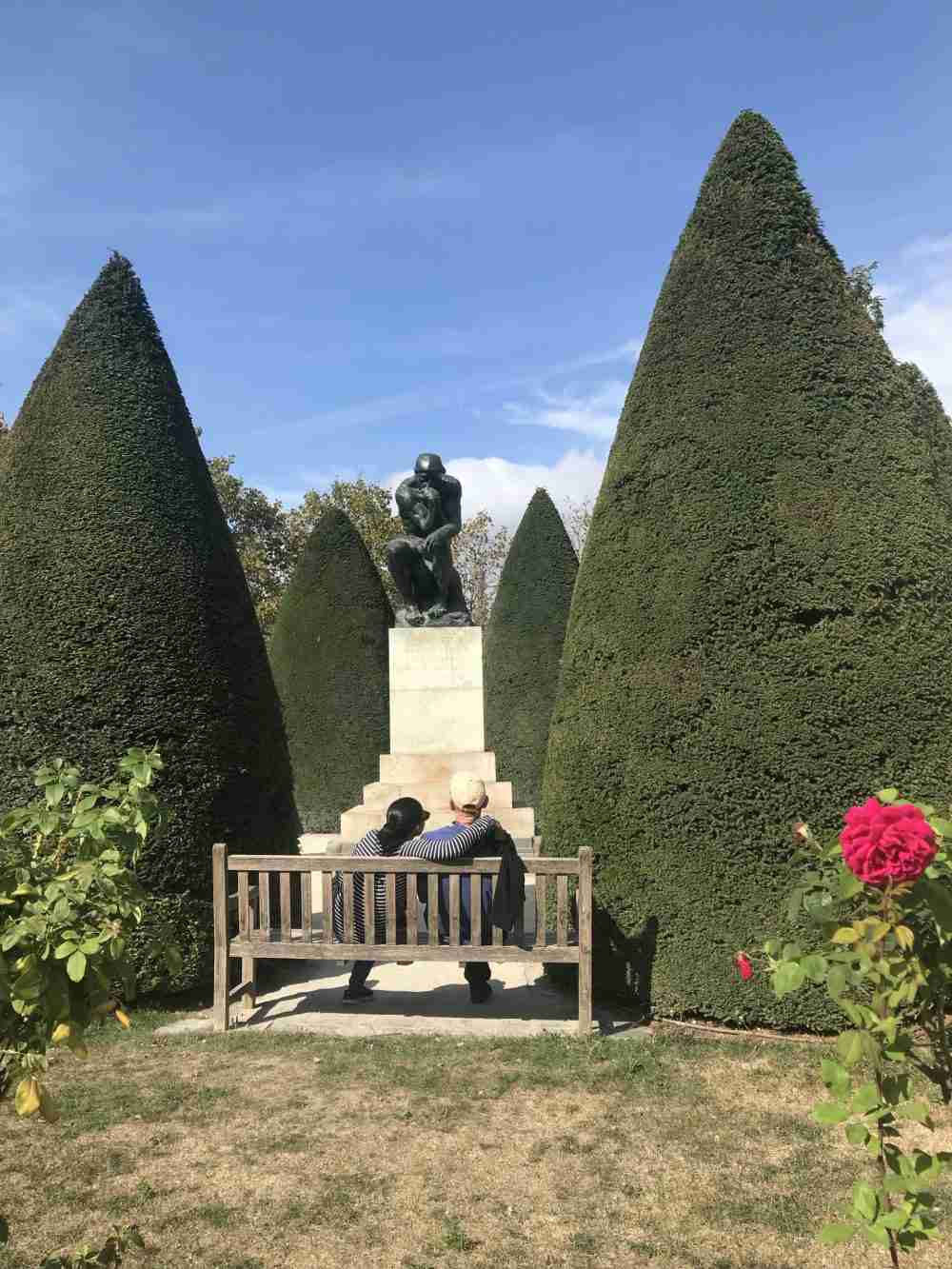 I stopped studying French after high school. Moving onto the dead languages (Latin has never been terribly helpful conversationally for me, or Greek either), I could focus on the aspect of foreign languages where I excel: reading them. My capacity for vocabulary in any language is quite good, probably due to my general love of words and obsession with reading anything I can get my hands on.

So my high school French got me by on previous short trips to France. Sure, there was that time on my first trip nine years ago some lady in a boulangerie made fun of my accent to everyone in earshot, but most people were nice and also frankly most switched to English immediately on hearing me mangle my first bonjour.

But now I’m spending 6 weeks here! And I’m alone this time too. So it’s all French, all the time. Despite all my Duolingo practice over the month before I left, hearing an actual French person address me was still like hearing Martian. And then trying to come up with the proper response once I did understand it? Whew. That would come about 10 minutes after blushing furiously and looking like a newborn calf taking it’s first wobbly steps: not graceful.

But on Monday, I had my big breakthrough: a conversation entirely conducted in French, where I understood what the shopgirl was asking and responded in a vaguely sensible manner. I even asked a question of my own! The feeling of exhilaration was like nothing else, and was certainly the most excited I have even been about buying a salad.

And it keeps getting easier (though not in a straight line, there are ups and downs for sure). Most of my conversations are very short, and food-related or just me buying a museum ticket. And I definitely told the waitress at my favorite café today “thanks!” when she asked how I was doing *facepalm*. In my defense, this was before coffee and so I cannot be accountable for my language skills. In all honesty, I am best after one glass of wine after a full day of French immersion.

Though I do keep having to google embarrassing things like “how to talk to your butcher in French”, I am on the road to comprehension. It’s difficult but also satisfying to be totally immersed in this beautiful language that I love and want to know everything about. Well, maybe not the pluparfait because that is deeply confusing. But properly gendering the night as a female is cool on a few levels.

Maybe by the time I leave France, I’ll have that whole butcher order down without a single blush. Quelle rêve!

5 thoughts on “Pardon My French: Stumbling Through a Second Language”